The journey of Exhibit Treal Studios' Treal Toonz series "Reppin' Matterz" has been long but worth it! There's a famous saying that goes "Go where your celebrated and not where you're tolerated"! And we've been blessed to do just that. As the multiple-awards winning series "Season One" will now be streaming on KWELI TV Jan 2021! 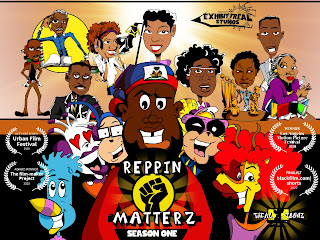 "Created by former journalist DeShuna Spencer, kweliTV aims to celebrate the excellence of global Black culture and community through a robust selection of award-winning independent films, series, documentaries, children’s programming, and more. The service currently houses over 400 indie films (98 percent of which have been programmed at various film festivals) and television shows, with over 35,000 registered users, an impressive base that has, per the company, doubled since April 2020.

kweliTV is available on Amazon Fire, Roku, AppleTV, GooglePlay, iOS, Chromecast, and Cox. Subscriptions are available by both monthly ($5.99) and annual commitments ($49.99), and individual titles are available to rent for just $2.99 each."

While all 12 episodes will no longer available to stream on youtube, there will still be 3 episodes hosted their as well as more trailers and bts Treal Toonz content! 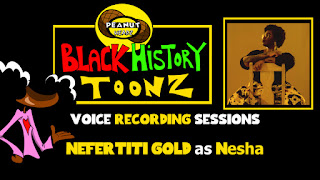 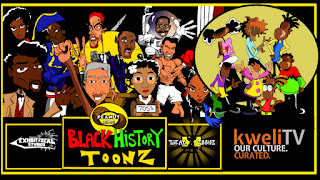 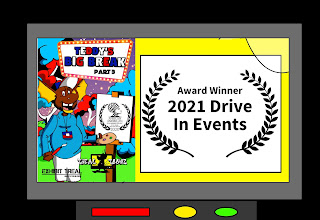 2021 Has already been full of blessings for us! On friday, our trophy for "Best Web Series" at Urban Film Festival 2020 arrived! And she's a beaut!!! We're still speechless!!! STREAM REPPIN' MATTERZ ON KWELI TV! And then... boom! Our animated short: Treal Tales: Teddy's Big Break Prt 3 was selected as an "Award Winner" for the 2021 Drive In Events. And will be show on the BIG SCREEN in a series Outdoor Drive-Thru events this spring!